still in the North West state of mind 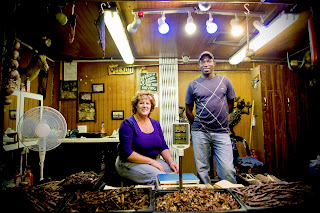 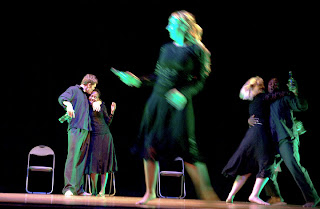 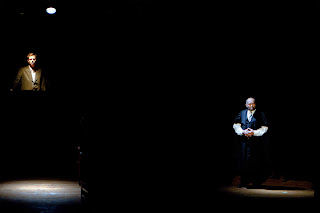 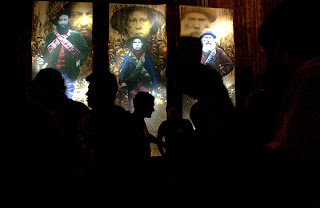 Since i have been rolling with the news paper i find myself being exposed to tastes that are unfamiliar to my palette but being the budding explorer that iam i take it in my stride with a glass of water of course.So this year i attended for the first time the aardklop festival in the Potch area in the North West (me think my employer has a huge market there).So i packed my afrikaans dictionary and got on the N12 with gusto.Having been born and bred in Joburg i pride myself with the notion that my kind of breed can fit in anywhere in the world so i thought what is North West,the weather on the first day was stormy but for the rest of my stay there it was sunny come shine not only the weather but the plays that show cased as well as the Art.Sam Nhlengetwa curated a show that was special in so many levels ,1st it was his own private collection,2ndly the dude collects art so he is not only an artist but he is also an art investor ,that my friends is ultra special big up to Bra Sam when I grow up i will remember that.Another show that stood out for me is Penumbra a dance piece by drama students from the University of Petoria,choreographed by Nicola Heskins from the Matchbox Theatre Componay,The powerfull well lit and thought out piece is about the mystical life and Times of sculpture and artist Helen Martins.the Choreographer tells me thewomen was suspected of being involved with her black helper in the apartheid days as well as the local priest but all this was rumour,A scene that got some of our conservative audience stood and walked out when the Multi racial cast in a shebeen scene started being physical and playing out a love scene ,for me this bit touched a sore point for the predominently white audience who in their society still dont mix Freelly.After the Plays I always made sure i got me some billtong at the market of the festival ,there were many great productions i saw sad i missed the message as they were in Afrikaans,but next year things will be better as i still keep my afrikaans dictionary close by when i am short of Vocabulary when i minglle with my new collegues.Sien jou later mense totsien while i reminisce about one of the best jols i had in the provinces went to Mystic Bull/Boer its interesting how some boys just cant resist chocolate chip cookies LOL.
Posted by Lerato Maduna at 11:23 PM