Prison state of mind, prison a Place of new beginnings is the welcoming note at the gate as we enter to watch a play titled serious fun, wich was performed by female inmates.

The women gathered inside the female-section recreation hall look healthy happy and well maintained with their fancy hairstyles, Manicured nails. As mothers and fathers with friends and family joined by members of the public fill the hall with anticipation the mood becomes somber.
"Prison is not a place for women Lerato look at how pretty and honest they look says a distraught male friend”. In our country many women find themselves incarcerated for various reasons ,some crimes of passion ,some fraud, but many for drug trafficking sad but true many women from all over the world fill prisons of the world to the brim after finding themselves victims of the quick cash syndrome .my visit to the sun city prison in Naturena was an eye opener I mean i never want to find myself behind bars I value my "freedom" too much but as we all know shit happens(touch wood),but one thing I noticed at the prison is the unity amongst the sisters, its just un-ignorable, they do each others hair nails they sing and laugh together and they also get involved in each others rehabilitation and I doubt the same could be said about their male counterparts.
Inmates who are now teary while performing ask for forgiveness by reading letters  to their parents and children giving their side of the story on how they landed up behind bars. Most of these women got arrested for drug trafficking and Fraud.

A sobbing Lindiwe Dlamini gets encouraged by the director to tell her story as she stops and sobs at the sight of her children and Family, as she tells how the pursuit for the “It life” Landed her behind bars wishing she knew then what she knows now, Her prison family consoles her and encourage her to go on, she apologises to her Kids for the time she is missing in raising them, thanks her mother for supporting her in her time of need.
They sing and dance traditional and modern songs like one big family honouring the title of mothers and women, but also heading a message to the government to address social issues especially those affecting the youth of this nation.
The next week they repeated the play to their fellow inmates in the prison quad, the mood was lighter as all the women there had their own story to tell of how they landed behind bars, but the prison audience was supportive ,encouraging and showered their friends on stage with compliments

To me these were not hardened criminals but women who could be contributing to bettering our country by working at their careers and raising their children to be responsible adults, but this goes to show that if you do the crime it does not matter how small you have to do the time, fortunately for these women their time is spent rehabilitating and planning their future outside the prison 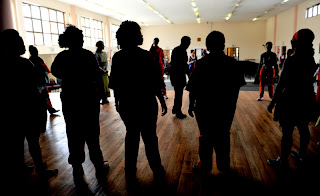 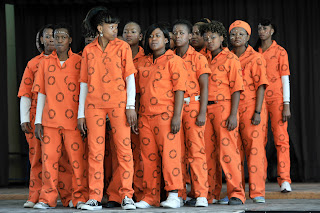 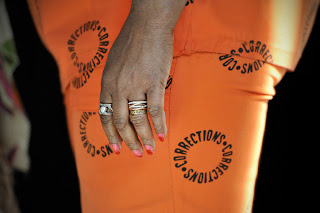 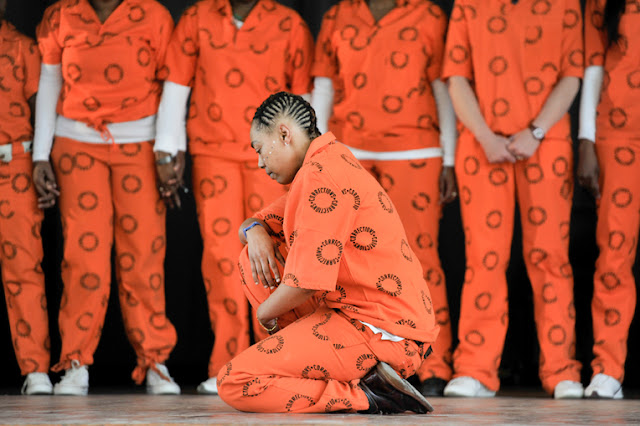 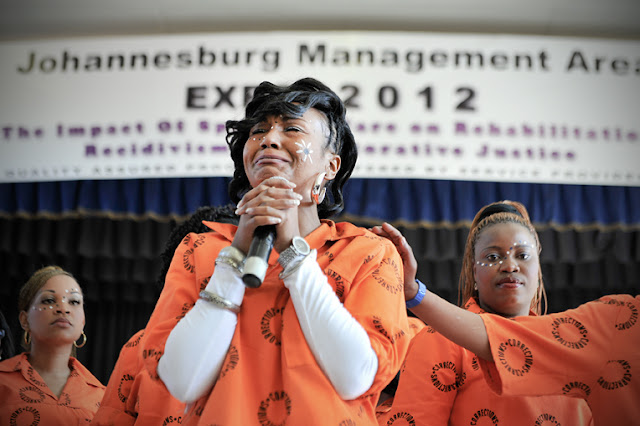 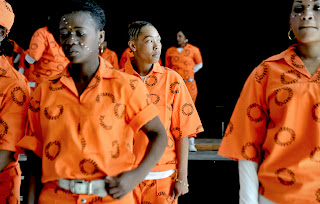 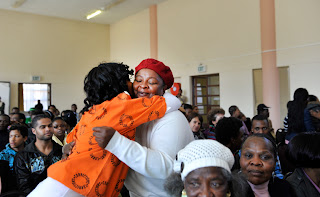 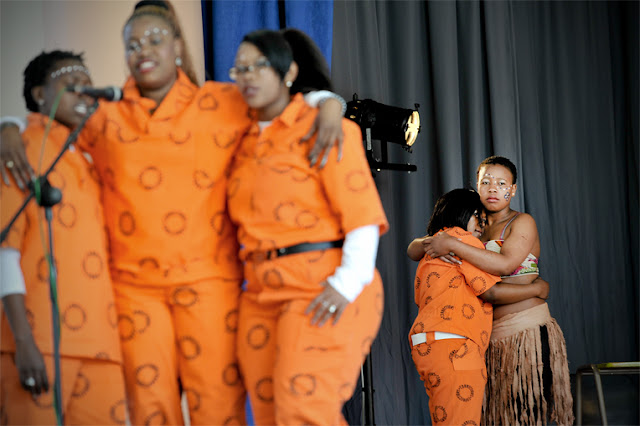 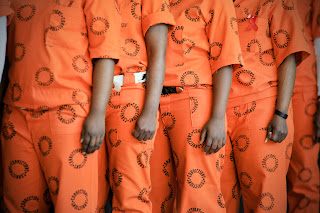 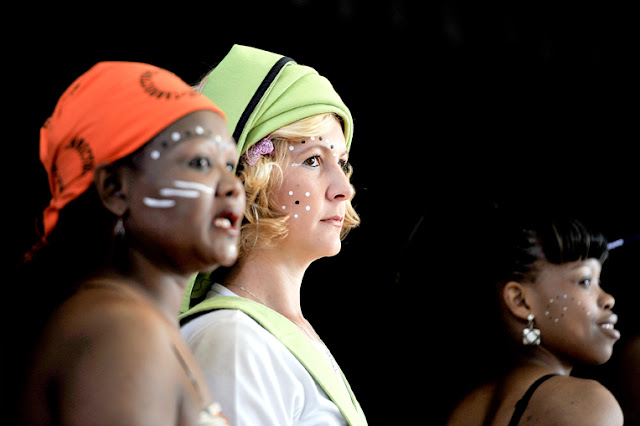 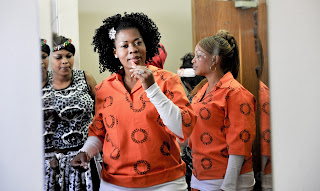 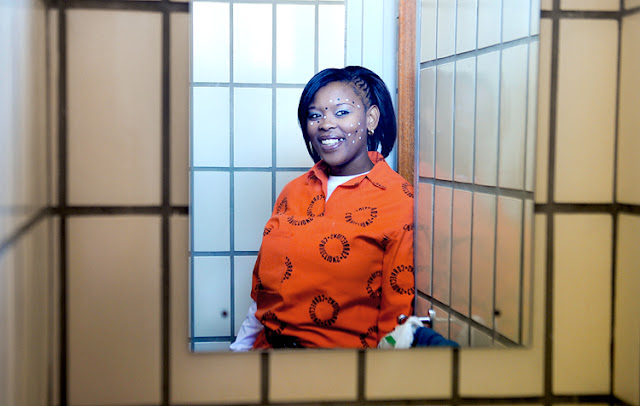 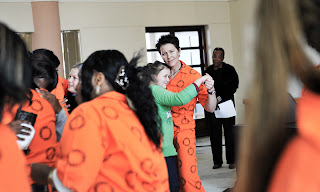 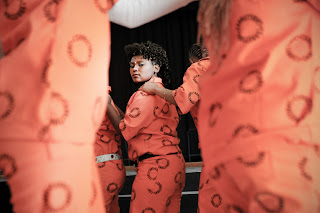 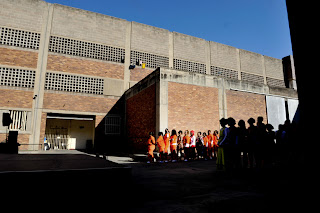 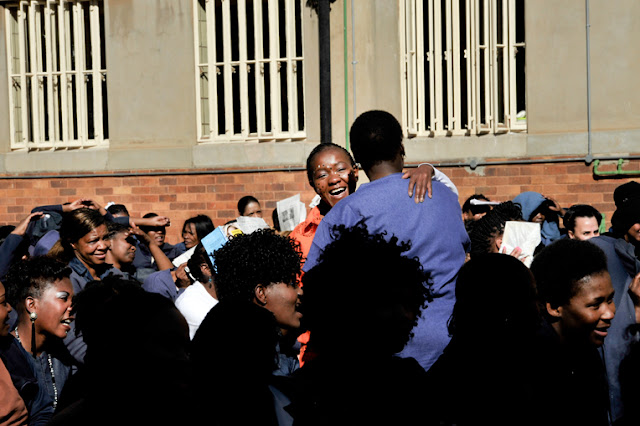 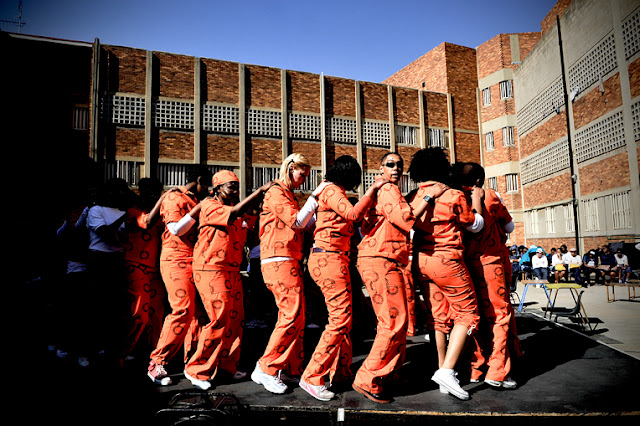 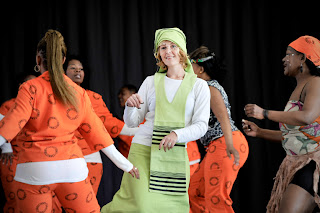 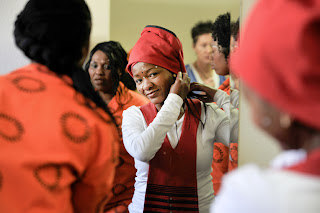 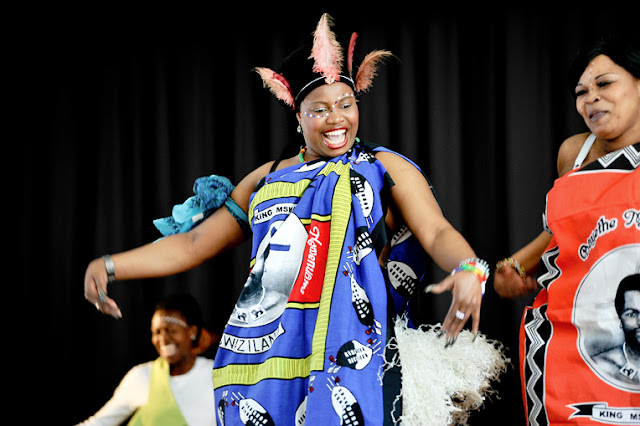 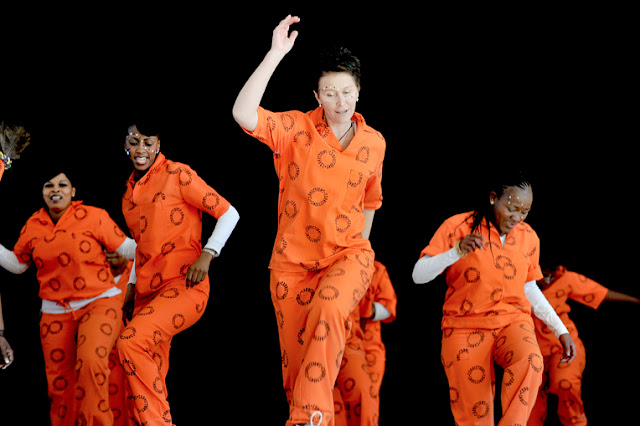 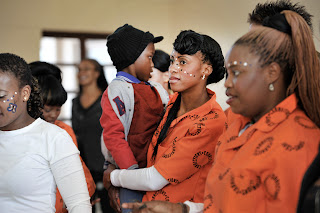 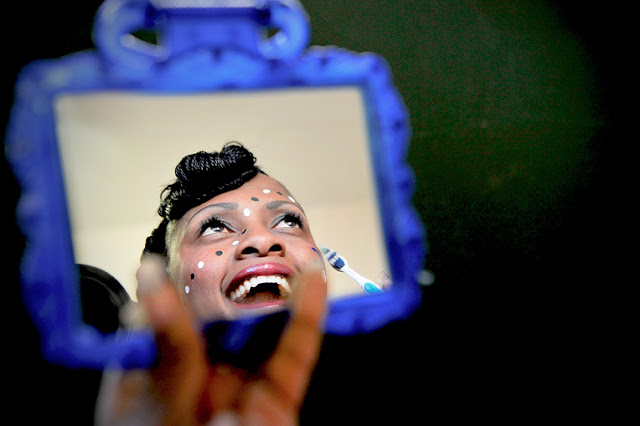 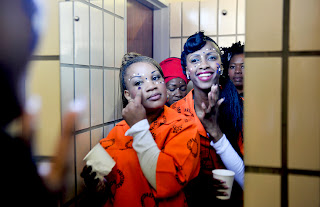 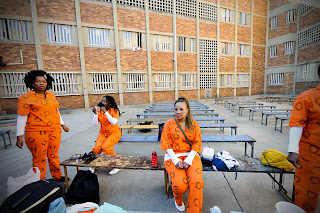 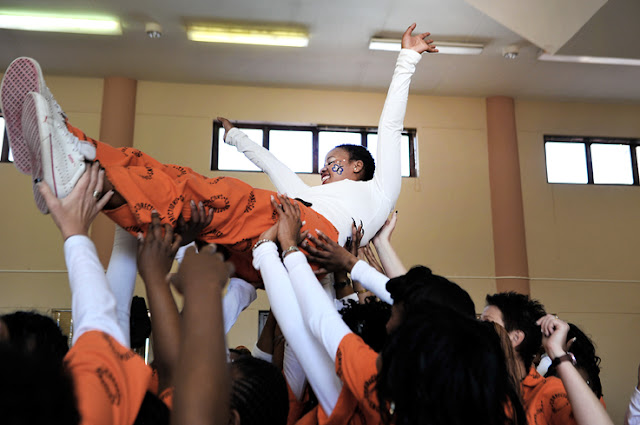